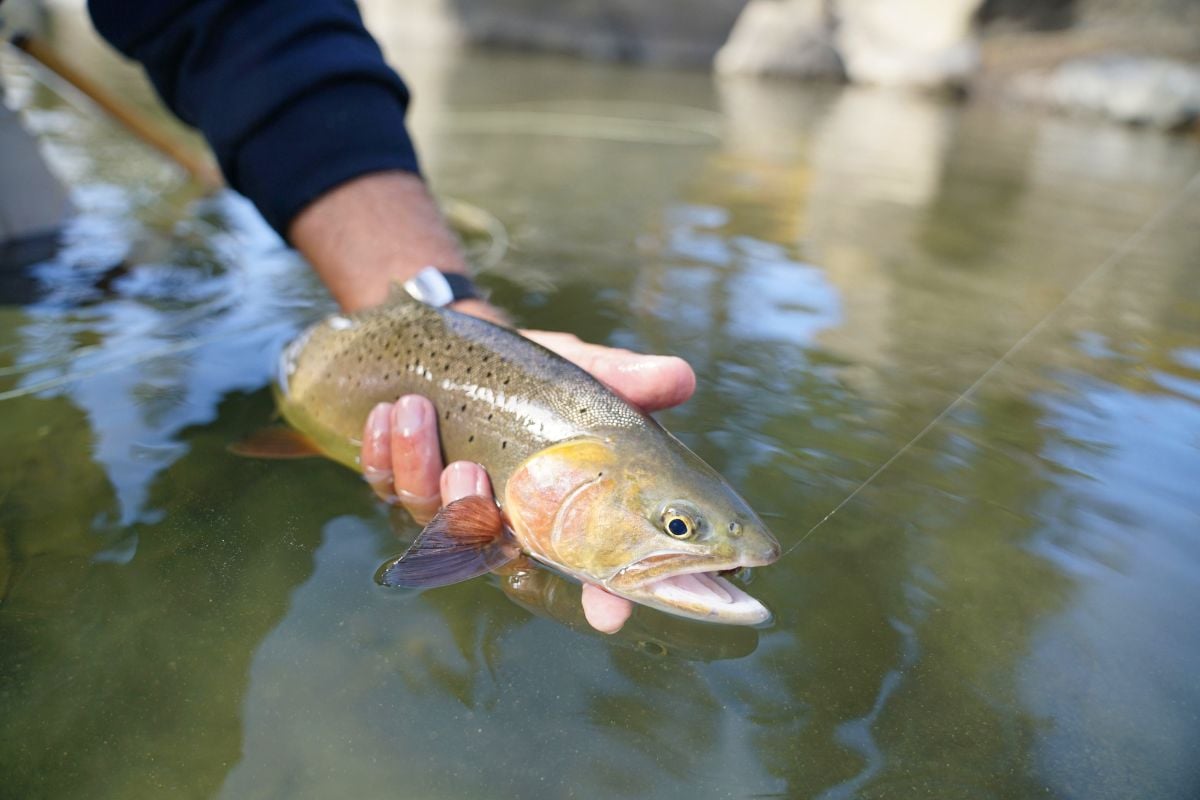 “Mortality can come about two ways in fish; naturally and through fishing.” – Pennsylvania Fish and Boat Commission

Yes, many fish die through catch and release, but there are ways to help them make it most of the time. As responsible anglers, we take many precautions to protect our sport, including catch and release fishing when and where necessary.

Answers That Protect Our Sport

How much thought have you put into your C&R technique? Is letting that little fish go or venting a bloated fish having the effects you really want?

We’ve read the studies and reviewed much of the pro-wisdom out there to help you make the most informed choices the next time you question whether or not to keep the fish on your hook. The latest research may surprise you.

Why Do Anglers Catch And Release?

Some of us have grown up letting the small fry go. So, C&R is a tradition. Maybe you release in accordance with the fisheries or parks and wildlife regulations where you live. Some fishermen also practice catch and release based on personal ethics.

When C&R Is The Law

While some recreational areas require us to take only fish within a minimum and maximum size limits, have set bag limits or quotas, and practice seasonal C&R standards, others have “no-take” regulations allowing us to sport, but not keep or eat the fruits of our labors. Why is that?

See also  Is it Good to Go Fishing After it Rains? How About When it’s Raining?

What Are The Benefits Of Catch And Release Fishing?

C&R laws and the reasoning behind these laws are put in place to promote sustainable fisheries and protect aquatic ecosystems. According to the National Oceanic and Atmospheric Association, “Properly releasing fish to fight another day helps ensure high-quality angling opportunities today, tomorrow, and in the years to come.”

So, in short, we hope that by releasing certain sizes or species of fish, we are improving conservation efforts and protecting the quality of fish we have access to as anglers in the future.

What Percent Of The Fish We Catch And Release Die?

Depending on the study, location of the study, and species studied, estimates can be as low as 5% and as high as 20% for catch and release deaths. A study of almost two decades of Marine Recreational Fishery Statistic Survey (MRFSS) data, puts the average post-catch mortality rate around 11%.

According to the Florida Fish and Wildlife Conservation Commission, “After being caught and released by an angler, fish may die for a variety of reasons. The most common causes of death are the physiological stresses caused by the struggle during capture and injuries caused by the hook or the angler.” Even fish that seem perfectly healthy or only injured in very minor ways to our eyes can end up dying shortly thereafter.

For this reason, scientists studying the effectiveness of C&R, collect data on both instant deaths and fish that are released alive but found dead later.

What Percent Of Fish Survive After Being Released?

There’s good news for those of us that practice C&R. An estimated 90% of released fish survive. The chance of survival increases with the proper equipment and handling. Let’s take a look at the factors that increase a catch’s chance to live after we watch it swim off.

While the jury is still out on the real difference single vs treble hooks make in successful C&R rates, there are some proven factors that we can learn from and implement more thoughtfully.

See also  Do You Have To Be Quiet When Fishing? Is Conversation Okay?

Best Practices For A Humane Catch And Release 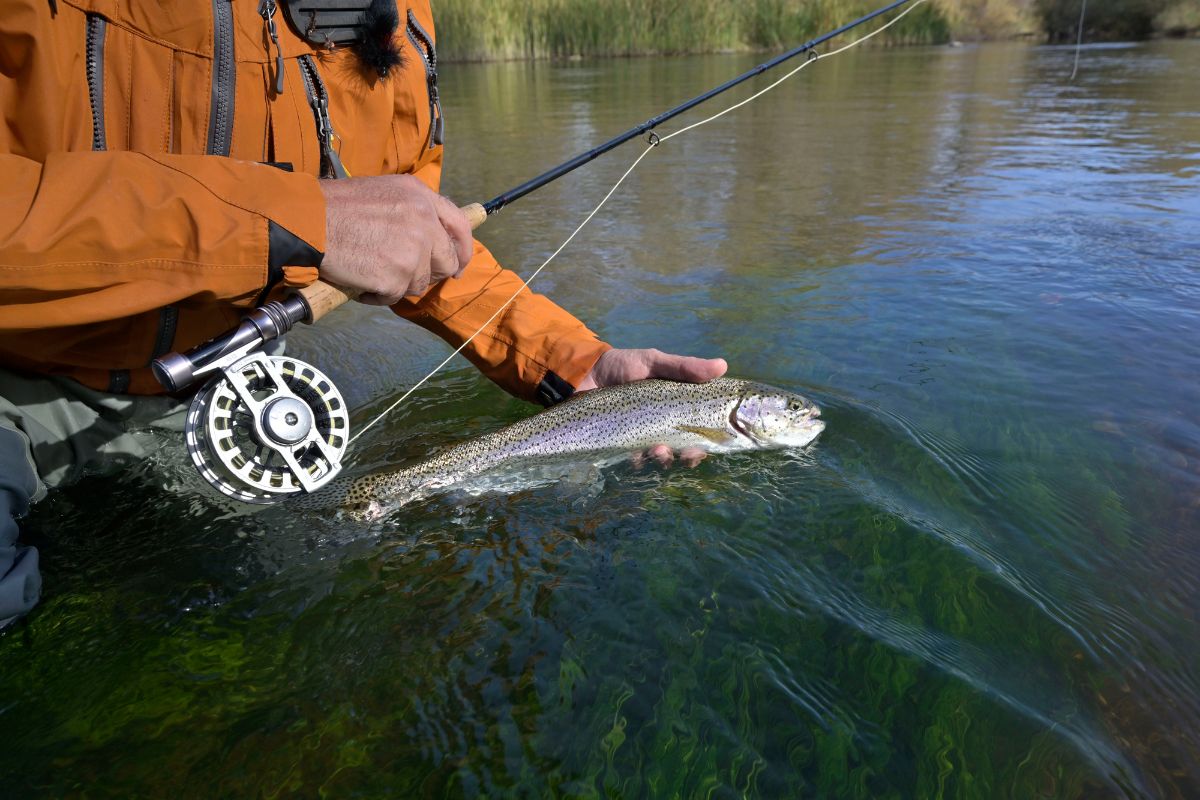 Now that we’ve gone over some of the factors that affect whether fish will die or survive after catch and release, here are a few more tips and tricks to up your C&R game. Some of these are simply common sense. The rest are just plain simple.