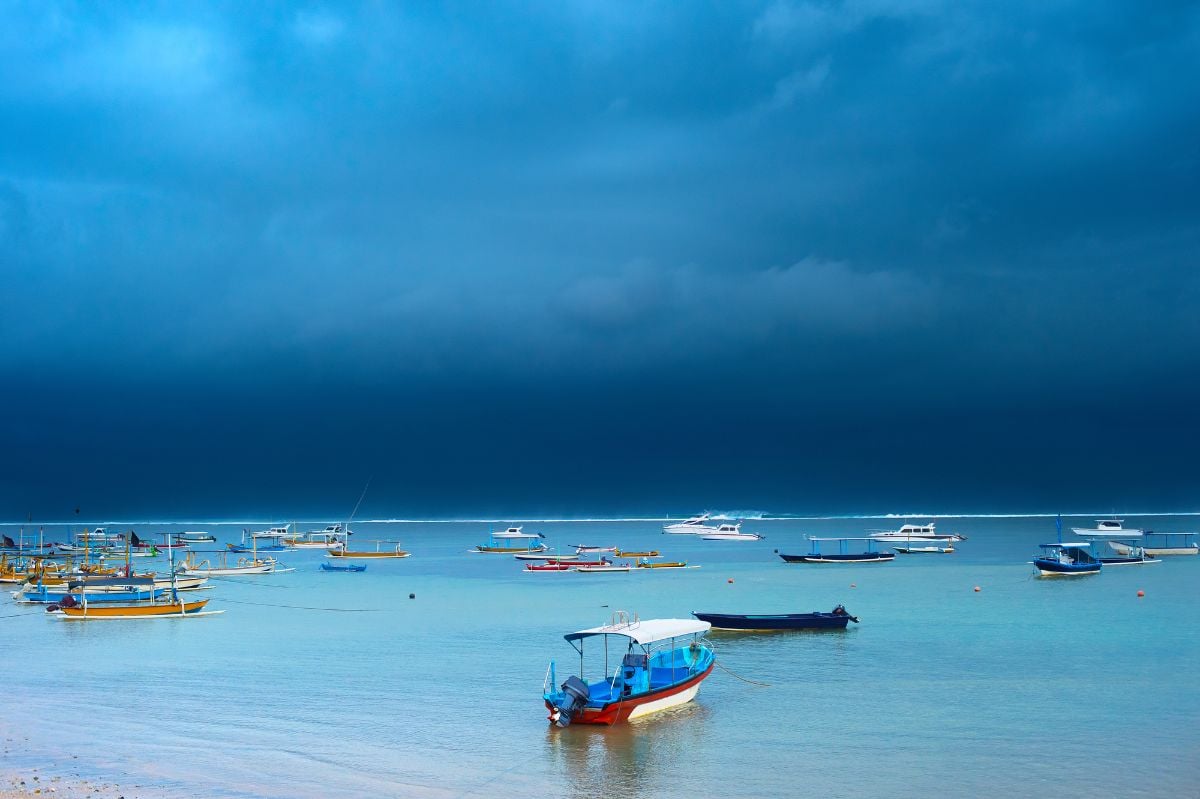 Contents show
Why Fishing After Storms is Good for Shore Fishermen
Other Contributing Factors to Fishing after a Storm
How Hurricanes Affect Fish Population
Is Fishing after a Storm Safe?
Is there Certain Equipment that Must be Used?
What About Fishing Before a Storm?
When Should You Not Fish Before a Storm?
Hurricanes Affect Your Fishing in Different Ways

Why Fishing After Storms is Good for Shore Fishermen

When fishing after a storm, the type and quantity of fish you get depends on various contributing factors. One of those factors involves the area you plan to fish in. Flooded areas could become good fishing areas because they create new fish habitats. This food supply consists of shrimp, insects, shellfish, and small fish that arrive in the water.

Shore fishermen fish well after storms because of the water levels. The heavy storms from the hurricane and abnormally high tides caused the water levels to be high. What other contributing factors influence the quality of your fishing after a storm? Let’s examine them closely and why they’re important.

Other Contributing Factors to Fishing after a Storm 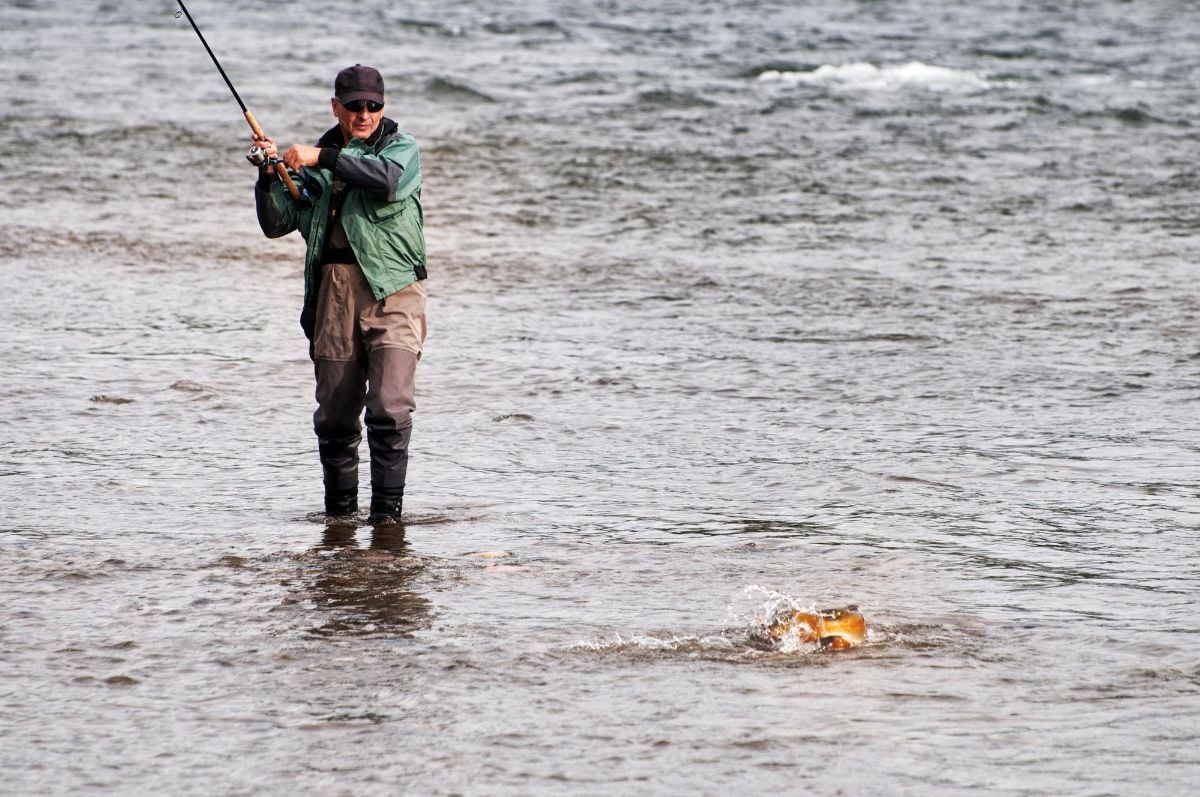 Every hurricane storm is different and the result of each one can differ greatly in how it affects aquatic organisms. In addition to considering the area where you plan to fish, other contributing factors to the quality of your fishing depend on geography, the changes in aquatic and atmospheric conditions, the type of fish you want to catch, and the strength of the storm.

See also  Boat vs. Kayak for Fishing - Pros and Cons of Both

Changes in aquatic and atmospheric conditions could play a role in how successful you are in fishing after a storm. When a hurricane occurs, fresher water is brought in and it could negatively or positively affect the activity of the fish population. Sometimes, storms could result in fresher surface water that is higher in oxygen, causing more fish to appear.

If atmospheric pressure starts to drop, small creatures such as zooplankton or phytoplankton start to rise to the top, drawing in larger fish to catch.

Hurricanes often pose a danger to fish populations. It is usually not too common to see dead fish floating in the water after one. This is because the stronger the storm, the larger the changes in the fish population will become. Hurricanes usually affect fish conditions more than small or medium-sized storms.

There are other reasons why you might find dead fish floating in the water after a hurricane. Water could become too choppy and rough for fish located near the surface. In some cases, fish could become damaged by debris that comes loose in a storm. Bigger fish are usually immune to debris because their strength can cause them to swim to deeper waters.

It could be hard to predict what will happen to fish populations after a storm. However, if you’re at the right place at the right time, you might find yourself amid a large fish migration. But how safe is fishing after a storm? Let’s examine this closely.

Is Fishing after a Storm Safe? 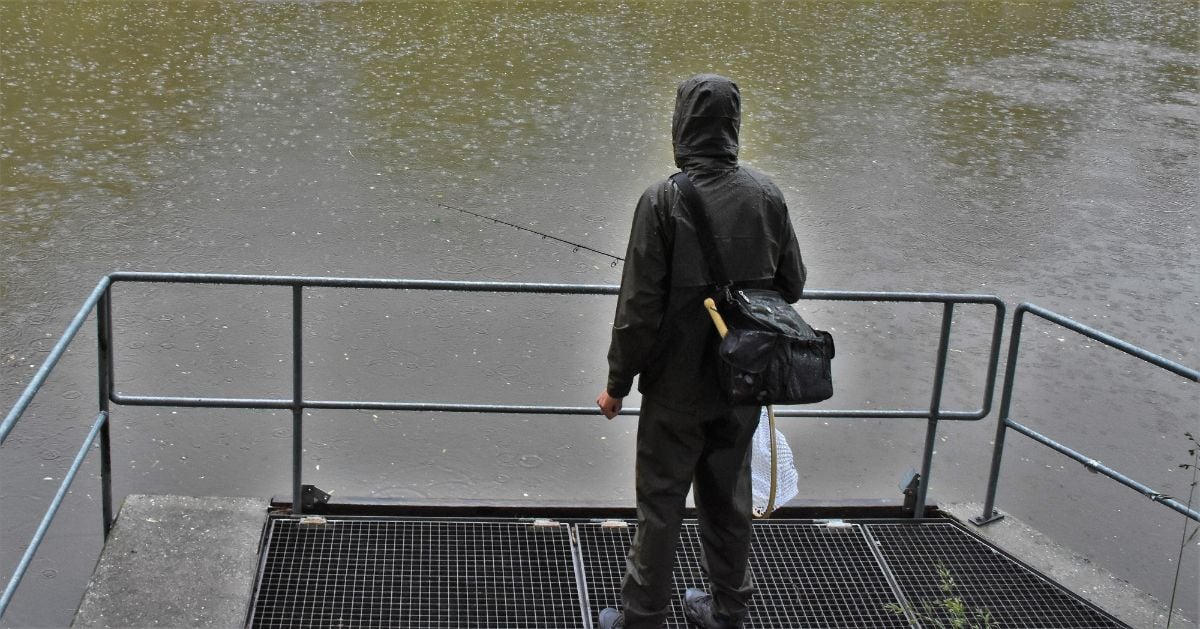 It could be, but it depends on the weather conditions of your area. Be sure you’re finding out the state of the weather in your area before deciding to fish. Consider going fishing with another person. After an intense storm like a hurricane, I think it could become a serious risk to fish alone.

You could find yourself at serious risk of injury or being dragged out at sea due to heavy winds and currents. Be wary of any predators in uncommon places when fishing in the ocean.

Is there Certain Equipment that Must be Used?

When fishing after a storm, it might be advisable to use specific equipment if the winds are strong where you live. Use equipment that is heavy enough to not fly away, but will also not cause you to fly away when you lose control of your rod. For murky, hard-to-see waters, try using shinier bate to attract the attention of fish you think might be present.

What About Fishing Before a Storm? 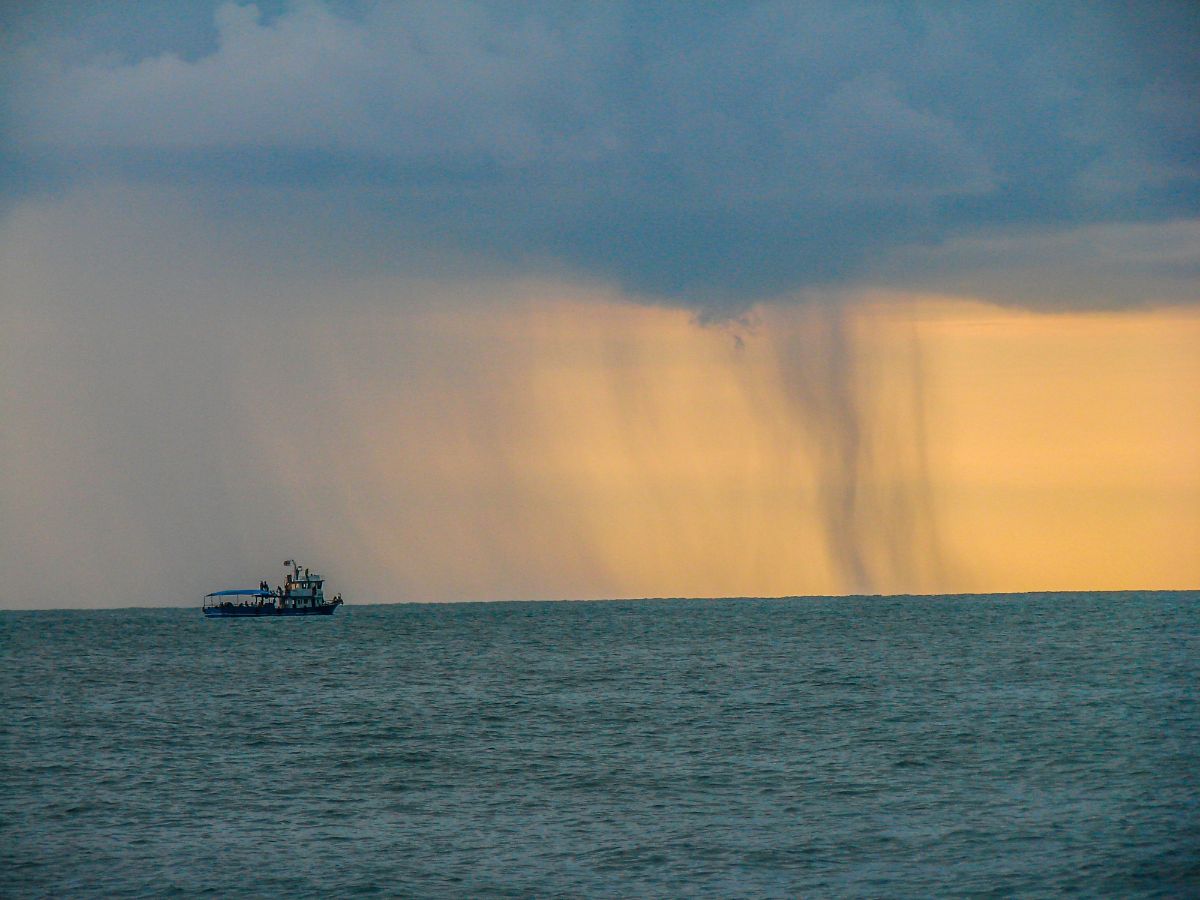 When tracking a heavy storm, consider investing in some technology like a digital barometer. This device is great to use in charting the change in pressure. You can see in which direction this pressure change is going and where to meet the most drastic part of it.

See also  Can You Go Scalloping with a Boat?

Bigger changes in pressure equate to bigger fish and this device allows you to be better prepared to find the perfect fishing spot. Having this handy digital barometer could help you take advantage of fishing before a storm.

When Should You Not Fish Before a Storm?

When fishing before a great storm, there’s good and bad times to do it. If you time your fishing trip poorly, I could imagine it being a bad experience for you. Once you look up in the sky and see a storm coming on, you should leave immediately.

After the storm clears out, a cold front starts to occur. This is signaled by severe winds and clear skies, resulting in a spike in barometric pressure.  The fish tend to hide away during this time and are unlikely to come out. 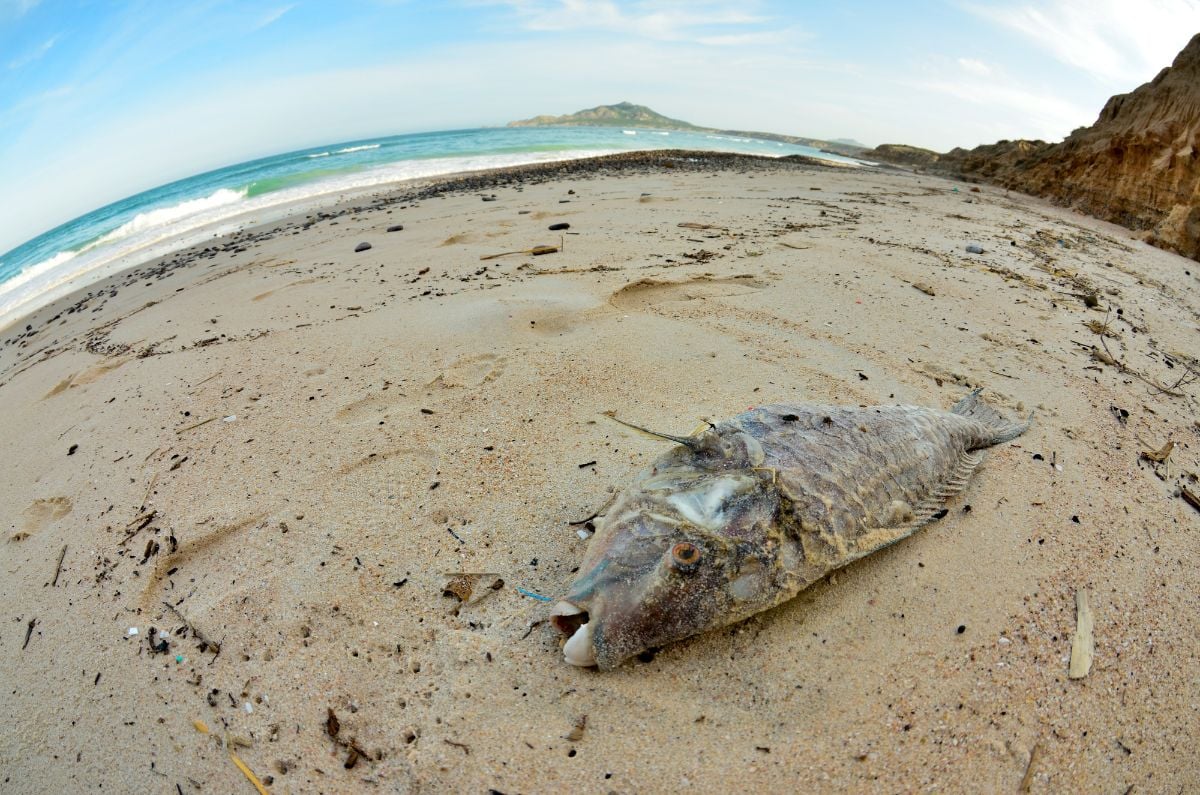 Every hurricane is different.  If one that hits your area is extremely powerful, you could expect to see many dead fish floating in the water.  Powerful natural disasters like this could cause weeks or even years for fishing to recover.  The damage could be so devasting for active fishermen.

However, if you pick a good area, like a flooded area near a shore, you might have some fishing success.  These areas create new fish habitats for fishermen.  Shore fishermen tend to do well after storms due to this and the high water levels.

I also learned that there could be several contributing factors to how hurricanes could influence the quality of your fishing.  Another important thing to remember is to always bring a person with you when fishing after a storm.  Make sure you’re timing things right when fishing before a storm.  Follow these tips and so much in learning about the connection between hurricanes and fishing.