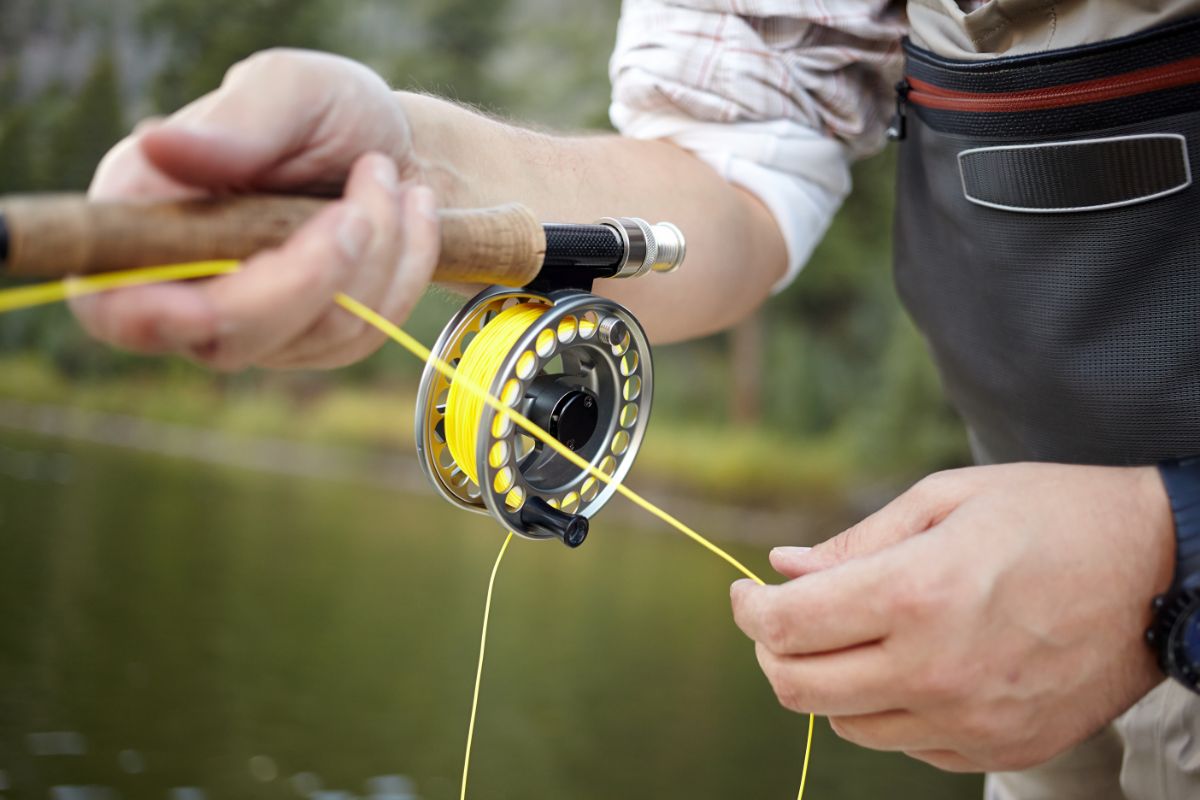 I remember it well, casting my lure into a deep hole, knowing that a clunker was lurking there, and suddenly the reel spun backward, and bam, there it was. A backlash about the size of a bird’s nest suddenly blossomed with a fishing line in an unimaginable mess.

Frustrated, I began untangling the line, still anxious to fish the sweet-looking hole. Then I wonder why this just happened and how can I prevent it? Maybe you have been in the same situation too, so read further and learn why fishing reels go backward and how to avoid a dreaded fishing line backlash.

Why Do Fishing Reels Go Backwards? 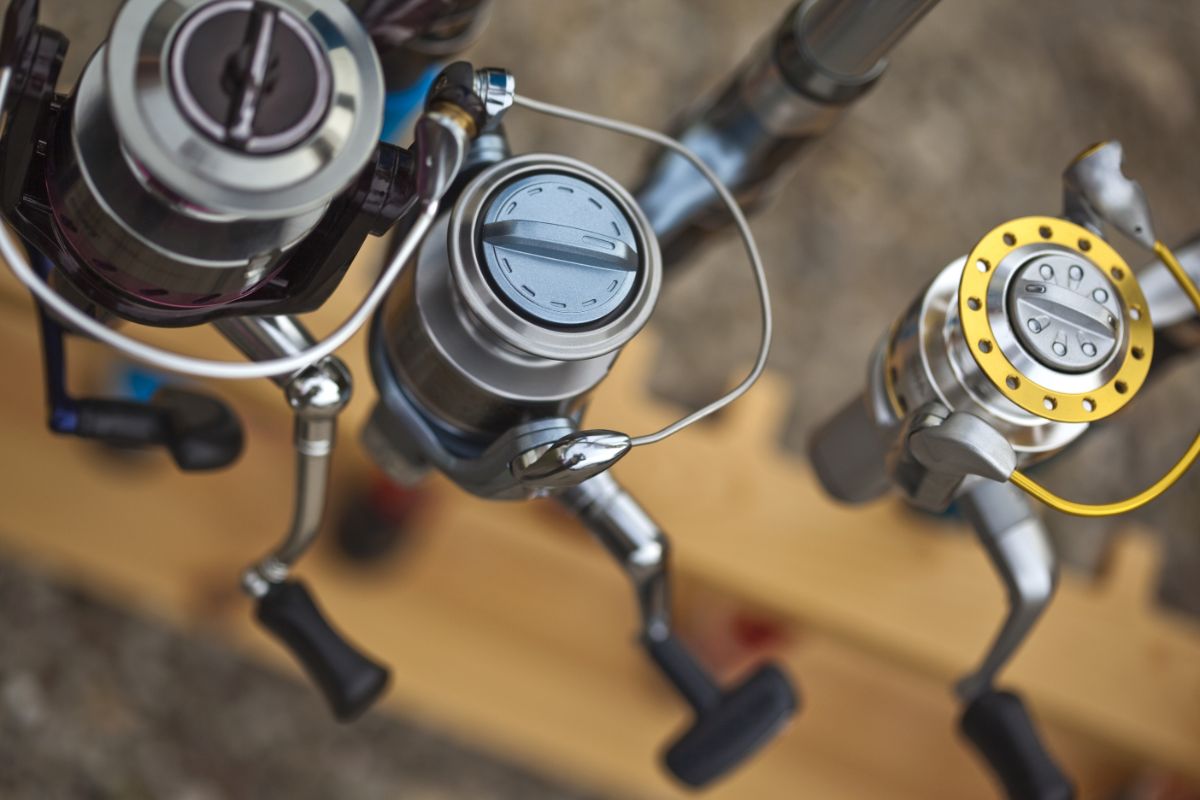 I discovered it is not necessarily bad, and there are reasons for that feature. But a reel may spin backward at inopportune times for various reasons. Fortunately, you can take some precautions to help prevent this problem. To understand why fishing reels can spin backward, we may need to know the different types of reels.

What Are Some Types of Fishing Reels?

There are primarily three different types of fishing reels, each designed for various fishing requirements. In addition, there may be a few more specialty reels like fly fishing and surf fishing, but we will focus only on the most popular reels for this article.

1. Spincast Reels – My first introduction to fishing, and probably was for many of you, was my prized spincast reel. This affordable, simple, and easy-to-use reel is perfect for beginner fishermen or occasional fishermen on a limited budget. The design of the spincast reel is typically a closed, metal nose cone that protects all the reel mechanisms. As a result, casting is effortless by simply pressing the spool control button and swinging, then releasing. We probably can all remember going fishing with our first spincast reel. In addition, they usually have an anti-reverse mechanism to prevent backlash.

See also  To Choose Stretchy or Non-stretcy Fishing Line? That is the Question 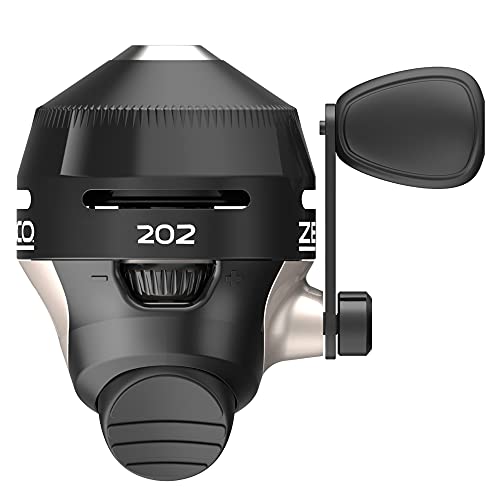 Although extremely affordable and simple to use, they do have some limitations.

2. Spinning Reels – Different from the spin-cast reel, spinning reels are open face with a steel bail release to allow releasing the fishing line when casting. The metal bail release also serves when closed as a mechanism to correctly re-spool the line when cranking the line back after casting. The spinning reel design has a drag adjustment built into the reel to maintain proper tension for different fishing scenarios and prevent backlashes. In addition, a spinning reel has a more natural hold position as the reel is mounted on the bottom of the rod for a better-balanced casting position. 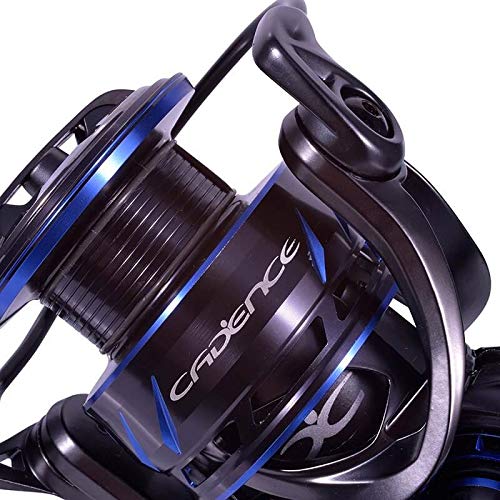 A spinning reel is one of the more popular fishing reel options due to its ability to handle multiple fishing situations efficiently, yet it has limitations.

3. Baitcasting Reels – More advanced anglers prefer the baitcasting reel because it is more powerful with much better casting accuracy. The additional performance does require a learning curve as there are more moving parts, but if we are serious about fishing, it is well worth the time due to the superior fishing experience. Additional mechanisms, including a spool tension knob and braking system, allow more accurate casting with much better precision control of lure placement.

See also  Where Do You Put the Bobber on Fishing Line? 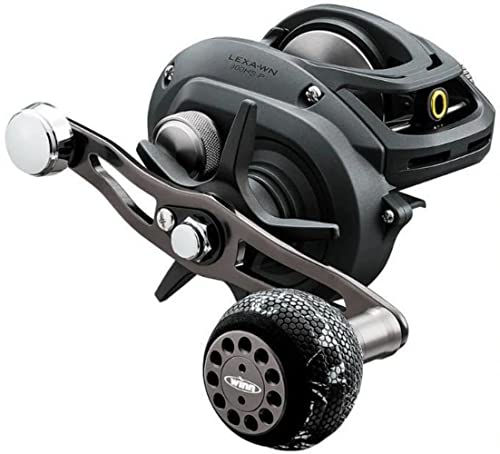 Although the baitcasting reel is a must for the advanced angler, there can be some drawbacks when moving up from other fishing reels.

Why Are Fishing Reels Designed To Go Backward? 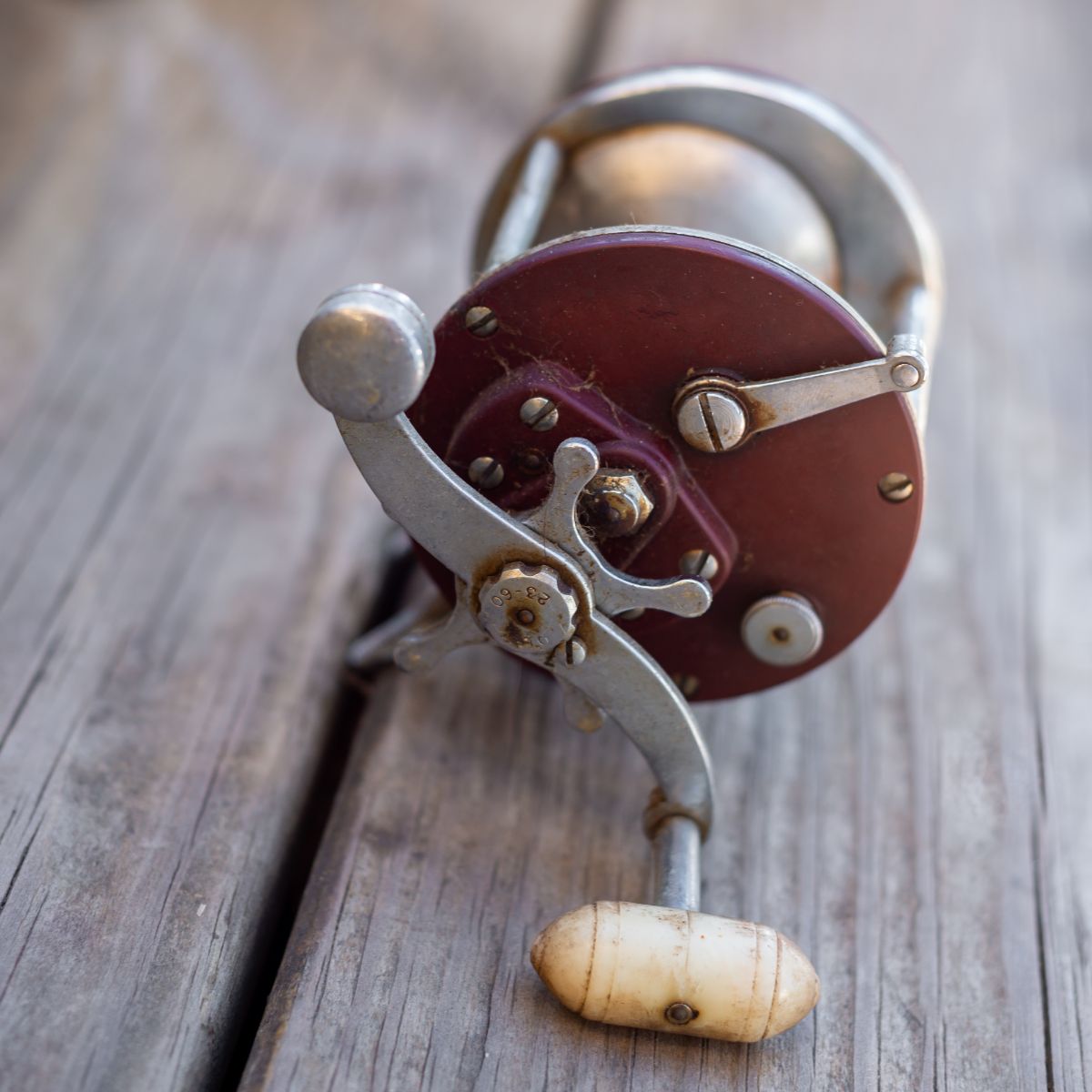 There are reasons why fishing reels may spin backward. A fishing reel should not spin or turn backward, indicating a mechanical issue, or the anti-reverse switch set to “off.” If the switch is flipped “on” and still turns backward, there is probably some malfunction with the reel. But why does a fishing reel spin backward?

How Can You Manage Back-Reel Spin? 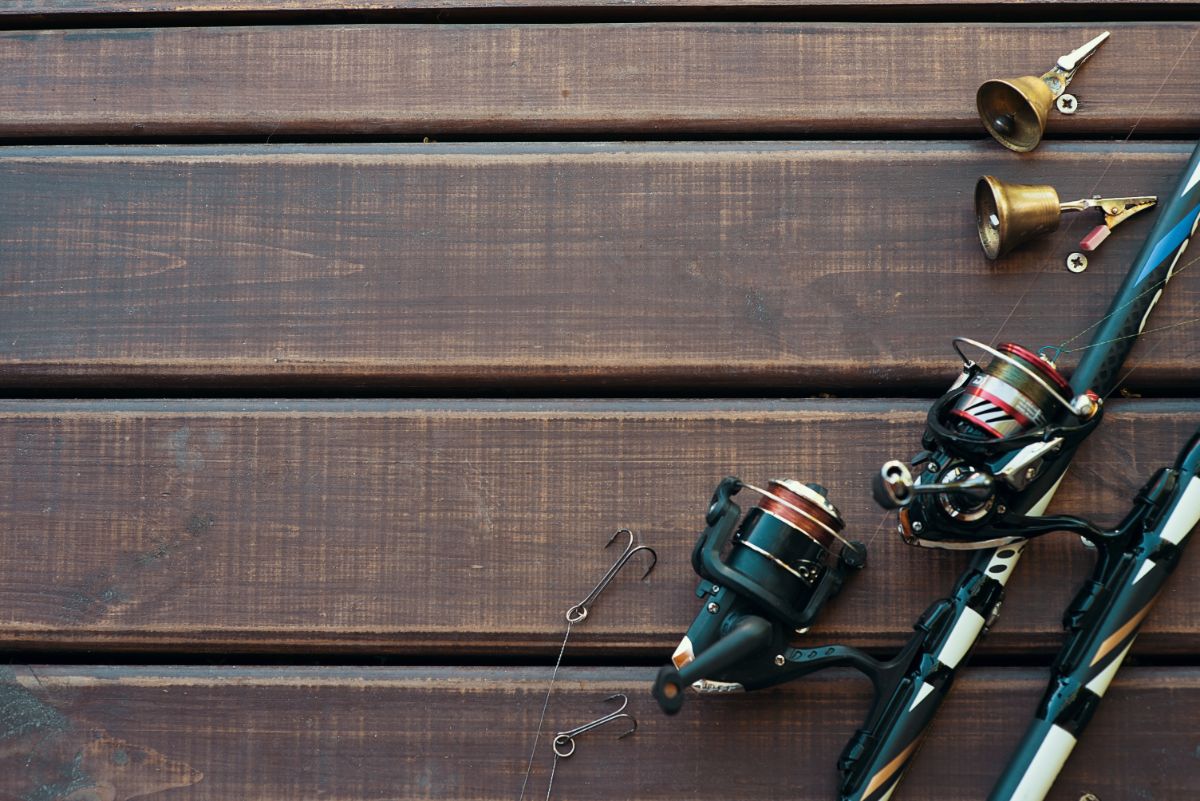 See also  Do You Need a Sinker for Fishing? If So, When and Why?

Fishing Reels Can Spin Backwards for Many Reasons 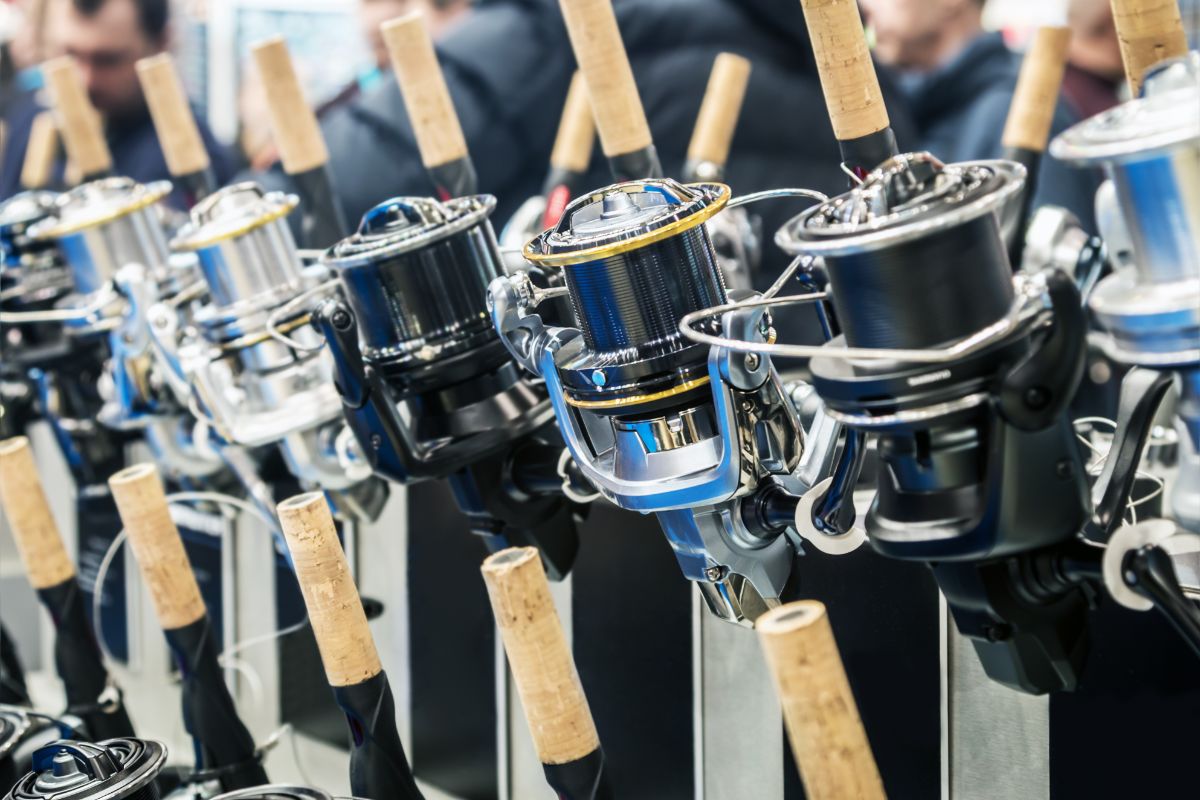 Many times, reverse reel functions are the operator’s error. For example, have you ever cast a spinning reel without locking the bail, then snagged a fish? Or use a bait cast reel and then not use your thumb to tension the spool? Either scenario can cause undesirable effects, or the dreaded back reeling creates a bird’s nest backlash of the fishing line.

Why do fishing reels go backward? Unfortunately, there are no good reasons as far as I can tell.